A New Year’s Resolution for All of Us 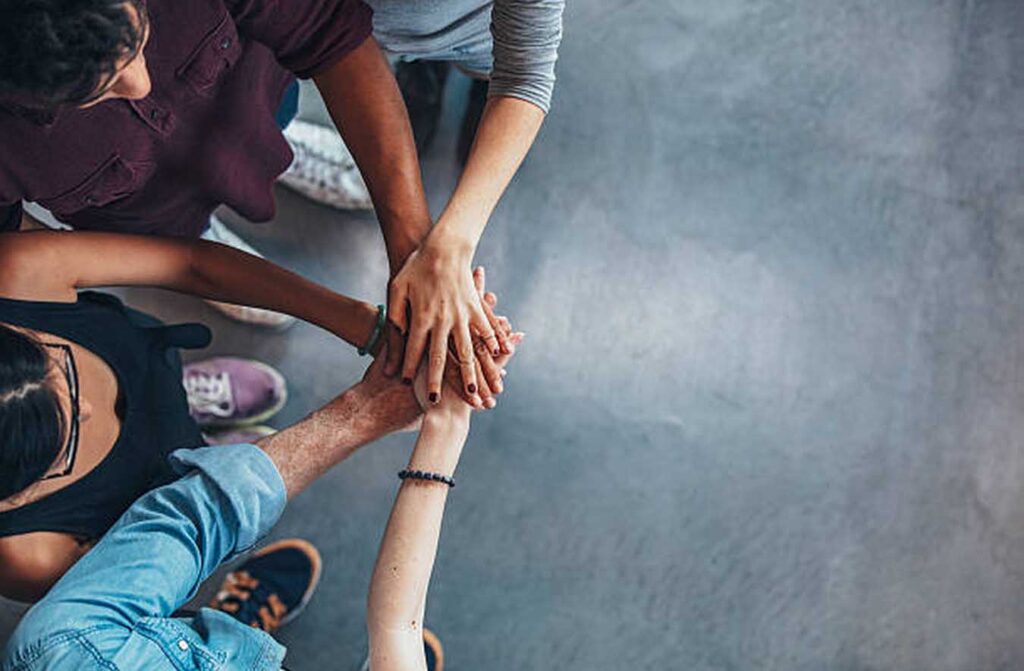 As we ring in the 2023, it is customary to look back on the past and set goals for ourselves in the new year. Most new year’s resolutions focus on self-improvement; gyms see an uptick in membership every January from people who want to get in shape. While bettering oneself is a laudable goal, I think we could all stand to resolve ourselves to help each other. Those of you who listened to my segment on Gun Owners Radio last weekend may already have some idea as to what I’m talking about.

The 2A community really is a community, not just a bunch of people sharing the same hobby, is its cohesion. We have our own culture and shared in-jokes, many of which make fun of people who aren’t a part of the community. If you’re active on almost any social media platform, you’ve definitely seen at least a handful of comments and memes deriding the non-gun-owning public as weak and effeminate. Such criticisms are leveled not only at anti-gunners, but sometimes even at ordinary people who weren’t lucky enough to be raised around firearms and therefore don’t own any. This type of political messaging creates a very adversarial relationship between the 2A community and the rest of the population; it causes them to see us as a bizarre and insular subculture.

Based on my observations, what we see as the anti-gun side seems to be made up of two distinct but related groups of people. Leading them is a vocal minority of political extremists who view firearms as inherently evil objects and their owners, us, as murderous psychopaths. The other group is much larger and is made up of people who call themselves anti-gun but are really just uninformed. This second group consists largely of people who were not raised around firearms and know next to nothing about them or the laws governing their ownership. Led astray by propaganda and emotional blackmail from the first group, these people pay lip service to authoritarian anti-gun laws and policies without really understanding this issue. The only real reason they see themselves as supporters of gun control is because they simply don’t know enough about the issue to have an informed opinion.

In my opinion, the uninformed members of this second group are the most important untapped resource in the fight for our Second Amendment rights. As much fun as you may have sharing gun memes on Facebook and getting into arguments with extended family, those activities do nothing to advance our cause in the public sphere. Outreach is the only effective way to convert people to the our side. I therefore propose that as we move into 2023, we all take up the same new year’s resolution—to bring an outsider into the pro-gun community.

What I propose may not seem like an easy task, but there’s really not much to it. All you need to do is find a friend who isn’t a gun owner and expresses some anti-gun sentiments, and take that friend shooting. Make sure your friend is of sound body and mind, and is someone you trust to understand and follow the essential safety rules involved with handling firearms. If you aren’t sufficiently skilled to act as an instructor for an inexperienced shooter, bring along someone else who is. While it may seem strange to offer to take anti-gunners shooting, remember two things: first, as I said, most “anti-gunners” aren’t set in their ways and can have their minds changed by a positive experience; second, anyone who considers you a true friend will probably be willing to give your hobby a try at least once. Sharing experiences is what friends do. Don’t try to use your range trip to deliver big lecture about gun politics, just show your friend a good time and be safe about it. If he or she has an open mind, you’ll hear back soon enough asking to do it again. Again, outreach is the most effective form of political messaging; showing people firsthand what gun ownership is all about is a great way to promote it and laws that protect it.

I’ve explained my reasoning, I’ve given you your new year’s resolution, and I’ve even laid out a roadmap for you to accomplish it; the only part left for you is to make it happen. Once you’ve taken your ostensibly anti-gun friends shooting and opened their eyes to our hobby and lifestyle, report back here and write a comment below about how it went. I look forward to reading all your stories over the next year and beyond.

Previous Post2023, The Good, The Bad, and The Ugly – Probably a good year for the Second Amendment, a less-good year for the country, and a tee-up to a possibly ugly 2024
Next Post“Let Them Fight It Out in the Courts”