They Still Don’t Get It! – Supreme Court allows New York to enforce drastic gun restrictions while the appeals court completes its review 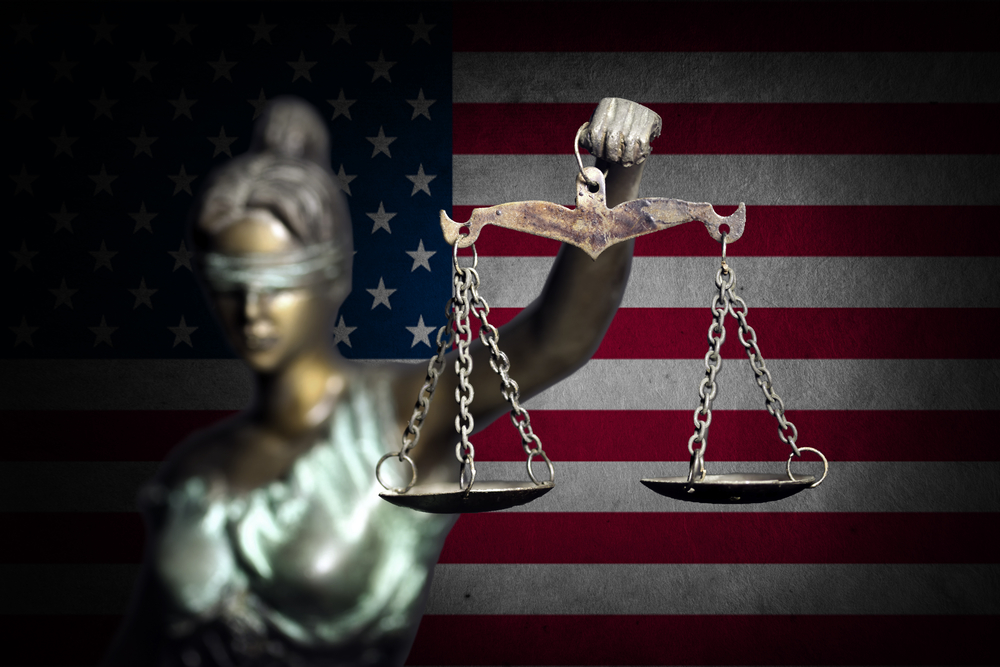 Authoritarian far left politicians have no intention of respecting our laws or the rights of American citizens. In June the US Supreme Court ruled the Second Amendment does indeed protect the right of any law-abiding American to carry a handgun in public for self-defense. This ruling effectively ended the corrupt “may-issue” policies still in place in a handful of poorly governed states. At least it should have.

May-issue laws originated during reconstruction, created by Democrat politicians to keep newly freed slaves from being able to carry firearms for protection. Unbelievably and shamefully these laws persisted, mostly in Democrat controlled states, until present day where they are no longer limited to endangering just blacks but now endanger all Americans.

With may-issue laws effectively being ruled unconstitutional, the authoritarian state governments adapted. New York agreed to issue concealed carry permits allowing their citizens to carry anywhere it was legal, then they made it illegal to carry almost anywhere in the state. In addition, they added numerous requirements intended to make it extremely difficult for the average citizen to obtain a permit and to legally carry. California and New Jersey quickly followed with similar laws.

The New York law was immediately challenged and US District Court Judge Glenn T Suddaby granted a preliminary injunction preventing the state from implementing most of the Concealed Carry Improvement Act (CCIA). Interesting how the name of any gun-control law is always the opposite of what the law actually does.

Judge Suddaby’s ruling was immediately appealed, and the US Court of Appeals for the Second Circuit granted the state’s request for a stay on the injunction allowing the law to remain in place while the case is reviewed. Plaintiffs appealed to the US Supreme Court to reinstate the injunction, but the court denied that request last week. So, what does all this mean?

The good news is there is hope and I believe these laws will be struck down as unconstitutional, and I further believe that will happen sooner rather than later. Supreme Court Justices Samuel Alito and Clarence Thomas issued a statement holding New York’s sweeping gun control law raises serious constitutional questions and that “Applicants should not be deterred by today’s order from again seeking relief if the Second Circuit does not, within a reasonable time, provide an explanation for its stay order or expedite consideration of the appeal.”

What they’re saying is they won’t interfere with lower courts just yet but if the lower courts continue to ignore the rights of Americans to keep and bear arms, the plaintiffs should seek recourse with the Supreme Court.

Gun owning Americans should be optimistic, we will prevail. These laws will eventually be struck down as unconstitutional but before that happens, how many Americans will be needlessly injured or killed? Americans who might have defended themselves were it not for these laws denying them that ability. How many lives ruined?

In the meantime, what can people do to help? How do we change well intentioned but badly misinformed and misguided Americans who support these evil politicians that create authoritarian governments which oppress their citizens?

Gun owning Americans can each do their part by educating others. I try to do that by way of these articles, hopefully bringing information to people and encouraging them to reach their own conclusions. You can do that by talking to family, friends, and colleagues who are well intentioned but woefully misinformed regarding firearms and our culture. Invite someone to the range for a first-time shooting experience. Bring them to events held at your club or range, we have many such events even here in Southern California.

In closing I’d like to recommend an interesting perspective from an article by J.B. Sturk titled America’s Animal Farm, published on the American Thinker site. Be optimistic, America will win.