Small Wins – The Fight for the Second Amendment 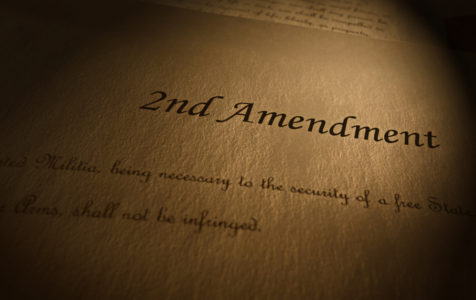 Sometimes being a Second Amendment (2A) advocate in California can be discouraging. The seemingly endless string of new gun control laws, disinformation, and ever increasing infringement upon basic rights can, at times, make staying positive a challenge.

Occasionally we forget that the 2A is alive and well throughout most of Free America and its only in a handful of backward states that our 2A rights have suffered significantly.

One way to stay positive is to focus on the small wins that are accomplished daily in California by patriotic individuals who’ve decided to join the fight. It is through the small wins that normal Americans will eventually succeed in not only restoring and protecting the 2A but in preserving all the rights guaranteed by the Constitution.

The following are some examples of local volunteer heroes and their small wins:

These are just a few examples of what can be accomplished by individuals who’ve decided to make a difference. Each of us has a role to play in the fight to protect our rights. You may choose to create an organization to address an issue or join one that is already in the fight. You may choose to donate time, or money or just to become your own 2A ambassador and help to educate others. Whatever you do you have a role to play. Small wins.

One thought on “Small Wins – The Fight for the Second Amendment”