Meanwhile in California, SB-918 and Concealed Carry – Gavin Newsom and the Democrats effectively disarm and endanger Californians despite what the US Supreme Court says 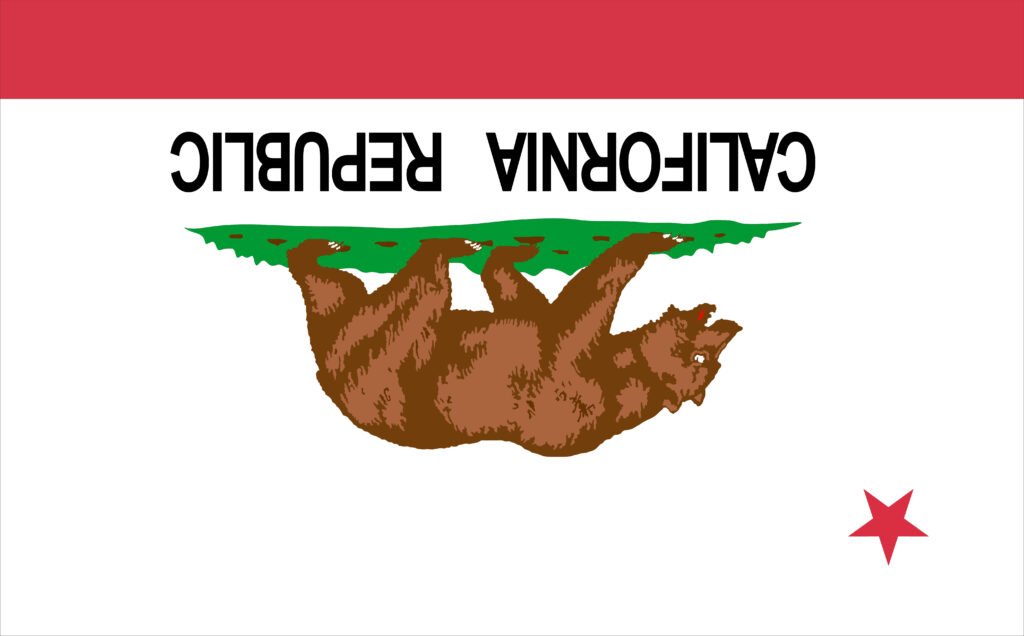 SB-918 is the reaction of the Democrat supermajority in the California legislature and Governor Newsom to the recent US Supreme Court (SCOTUS) ruling in NYSRPA vs Bruen. In that SCOTUS opinion Justice Clarence Thomas wrote the following:

We too agree, and now hold, consistent with Heller and McDonald, that the Second and Fourteenth Amendments protect an individual’s right to carry a handgun for self-defense outside the home.

This ruling forced the handful of backward states clinging to may-issue polices to concede that citizens do indeed have the basic right of self-protection when out in public and the Constitution protects their right to use firearms in that capacity. At least you would think that was the case.

Not in California. The government in California no longer considers laws or the rights of its citizens or even the opinion of the US Supreme Court relevant. We in California are no longer governed by elected representatives, we are ruled by tyrants.

The overwhelming majority of states in America recognize the Second Amendment rights of their citizens and encourage the exercise of those rights. Not so in California, even after the US Supreme Court reaffirmed those rights in the Bruen opinion.

The reaction of the tyrants in California was fine, we’ll issue CCW licenses to law-abiding citizens and they can carry anywhere it’s legally allowed, it just won’t be legally allowed anywhere. This will be accomplished through SB-918 when it is signed into law by the governor.

There are many more idiotic, unenforceable restrictions put forth by this bill. The California Rifle and Pistol Association (CRPA) has compiled a list of key provisions of SB-918 here.

SB-918 bans legally armed citizens from carrying in any church or property adjacent to the church including parking lots. The same is true of private businesses open to the public and their adjacent parking lots. Exceptions can be made if the church or business posts a sign allowing firearms.

Think about this for a minute. This is exactly what the Nazis did to the Jews in Germany prior to WWII. I’m not being melodramatic. I’m not exaggerating. It’s exactly the same concept with exactly the same intent. Churches and businesses are being forced to publicly state their position on a politically volatile subject. Posting signs may frighten misinformed congregants or customers causing them to avoid the church or business. The signs will also mark the church or business as a target for violent anti-gun extremists. All completely unnecessary.

The anti-gun left has spent decades demonizing guns and gun owners. The sign requirement is an attempt by the government to transform that fear into hatred and focus it on a group of people with whom they disagree politically, gun owners. SB-918 has absolutely nothing to do with reducing crime or increasing public safety. It has everything to do with power and control.

Like their brethren in Washington DC, California Democrats no longer follow our laws or Constitution. If the men and women in the California legislature were honorable, responsible men and women SB-918 would die in committee as the extreme, unenforceable abomination that it is. But the den of iniquity that is the California legislature contains men and women who are neither honorable nor responsible so the bill will likely pass and be signed into law by our tyrant of a governor. Millions of Californians will be harmed, and we will all be made less safe while millions of taxpayer dollars are wasted as this example of extreme government overreach works its way through the court system to its ultimate demise. Life in the Peoples Republic.

Previous PostWhere’s Alec? – The rules for the rich and famous are often different than the rules for others.
Next PostDefeated! SB 918 and California CCW Revisited – The people of California dodged a bullet due to the greed of anti-2A legislators